Have you ever questioned your capabilities based on your socioeconomic background? Do you think it hinders your ability to achieve your goals? Think again! You can work your way up and accomplish anything you want in life, just like Cosmas Maduka. He experienced poverty, lost his father at the age of four and was forced to drop out school to provide for his family. However, Cosmas didn’t let these obstacles get in his way. 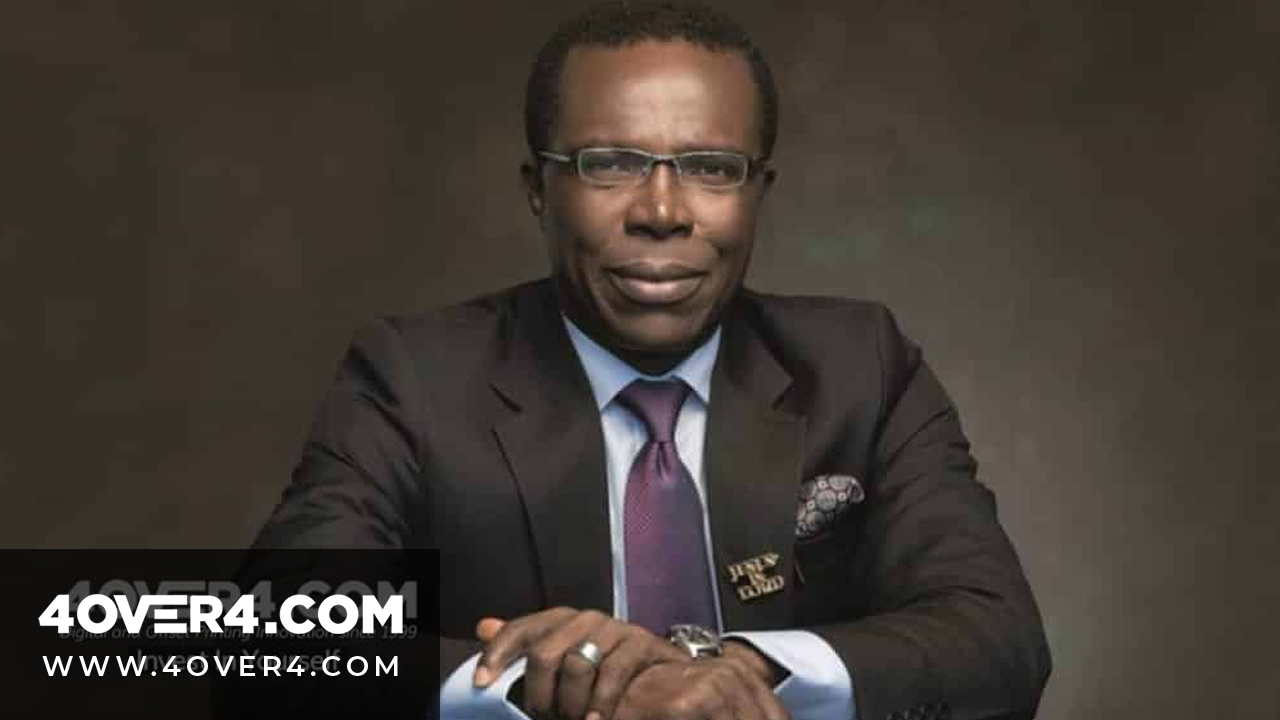 At the age of seven, Cosmas Maduka began to work for his uncle as a car apprentice. When his relationship with his uncle fell apart, Cosmas decided to embark on two business ventures and both failed miserably...But, he didn’t give up. He used some savings to start his own company Coscharis, which later turned into a multimillion-dollar empire. Today a successful Entrepreneur, Maduka said in an interview “growing up for me was quite rough and challenging but it laid the foundation of who I am today”. In other words, he is not resentful of the difficulties life threw at him. Instead, he sees the bright side in every tough situation and acknowledges how his childhood struggles have positively impacted his life and the person he has become. A truly great example for all of us! Cosmas Maduka is the CEO of Coscharis Group of Companies and the sole distributor for BMW in Nigeria. This business magnate’s story is out of the ordinary. Check it out and get motivated to accomplish your goals today:

The Best Prints Made from Recycled Paper