Will Robots and AI Replace the Best Human Writers? 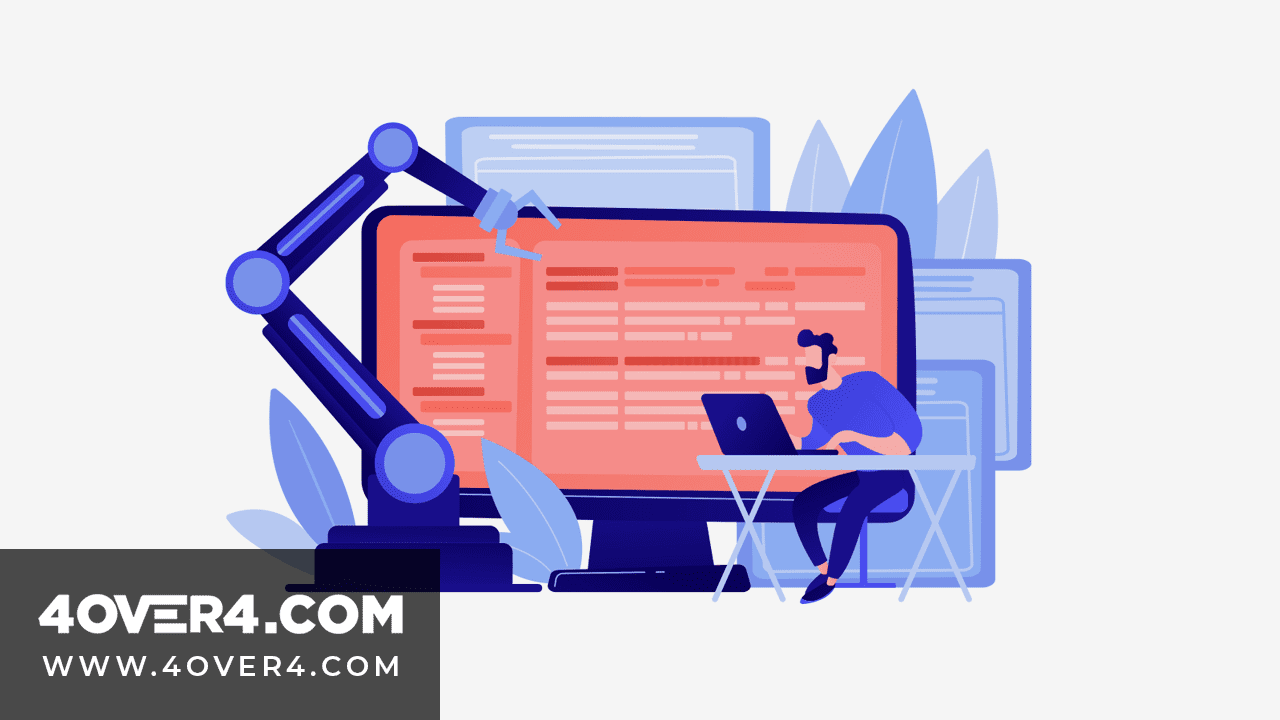 It’s no secret that technology is taking over at a high speed! All around us, we find robots and artificial intelligence software taking over human jobs including writing. Technology is here to stay, and so are the human writers. Some people say, this is just the beginning as AI and robots will keep getting better and more human-like every day.

AI started in the early 1940s and 1950s at a workshop as many of them predicted that a machine, as intelligent as a human being would exist in no more than a generation. But look at how much it has evolved now!

The first modern robots were created in the 1950s in Kentucky by George C. Devol. However, his attempts to sell the robots which he named “Unimate," from "Universal Automation", did not succeed.

Digitally programmed industrial robots with artificial intelligence have been built since the 2000s.

According to AI Multiple, the AI market will grow to a $190 billion industry by 2025.

This is a huge deal and goes to show how much people are now integrating robots and AI into their day-to-day lives.

Let’s look at some of the pros and cons of both AI and robots vs humans when it comes to writing.

Humans are creative. At the end of the day, nothing can beat how creative humans can get. This is because they can feel, see, touch, and experience things. This makes humans more imaginative, visionary, and innovative, unlike robots. If for example you are looking for customized thanksgiving card ideas and you let an AI software come up with the thanksgiving card message, then the message won’t be as heartfelt compared to if a human comes up with it. Creativity is fundamental when it comes to writing. It's almost impossible for AI to come up with stories the way humans do. Humans have the human touch. Robots are good but they won’t deliver comprehensive writing as human writers can. This is because as a human, you will know how to deliver value that will be understood by fellow humans. You will know how certain words will make people feel and evoke emotions in your writings. 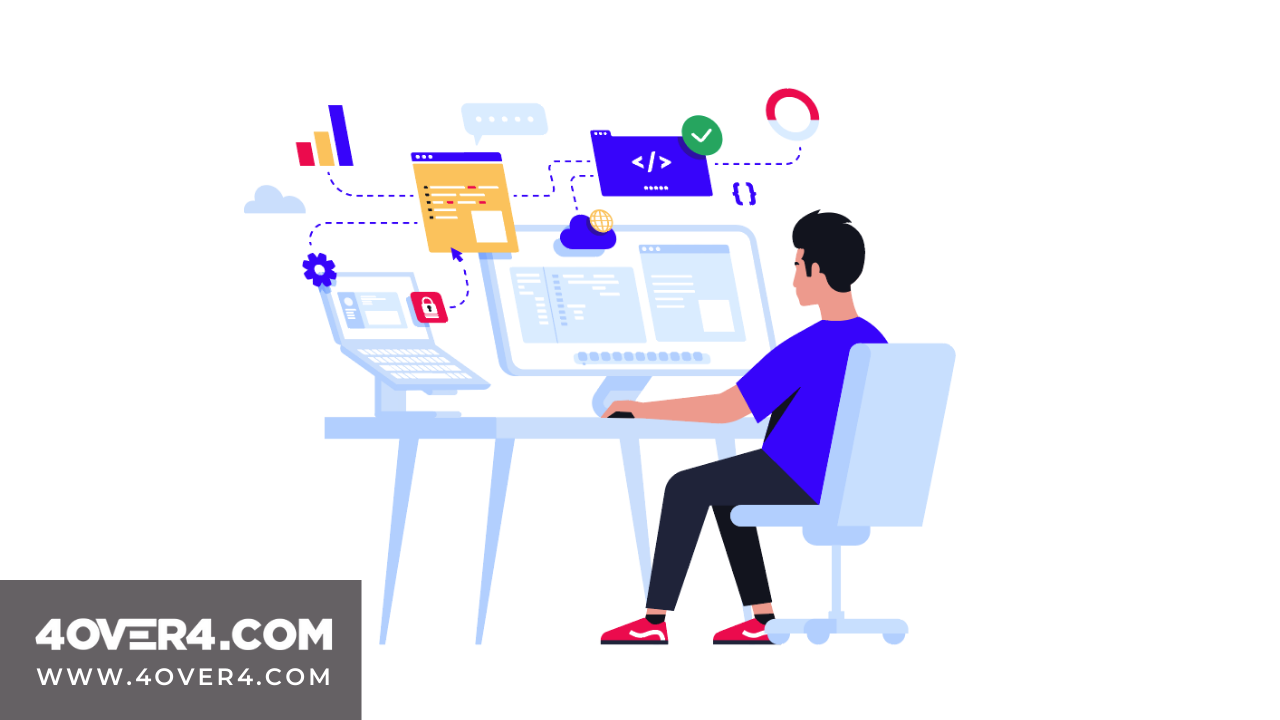 Human writers use storytelling techniques in their writing to build relationships with people, something which AI software can’t. And writers of all forms understand that storytelling is important because it helps others remember what they read. Only you can create a unique and powerful story based on your experiences. AI and robots can’t compete with the human brain for storytelling.

There are always two sides to a coin. As much as human writers have strong benefits, they also have subliminal cons like they are not fast. For humans, they have to go through a thought process before writing.

They have to research a lot to come up with something comprehensive. All this takes time together with having to key in or write down their details which is also time-consuming.

As human writers, we all get tired. This means, unlike machines, humans need to rest. Nobody can write for 10 hours straight without taking a break due to exhaustion or boredom. Humans are also subjected to moodiness and health conditions. This means that there are days where one might not feel like writing or not be in good condition, both of which will determine the quality of writing they deliver.

Benefits of using robots and AI

Robots and software are generally fast. They have all the information they need as they have vast access to the internet. This makes them write quickly compared to humans. They are also grammar-error-free. Robots and AI are programmed to have minimal to non-existent errors. 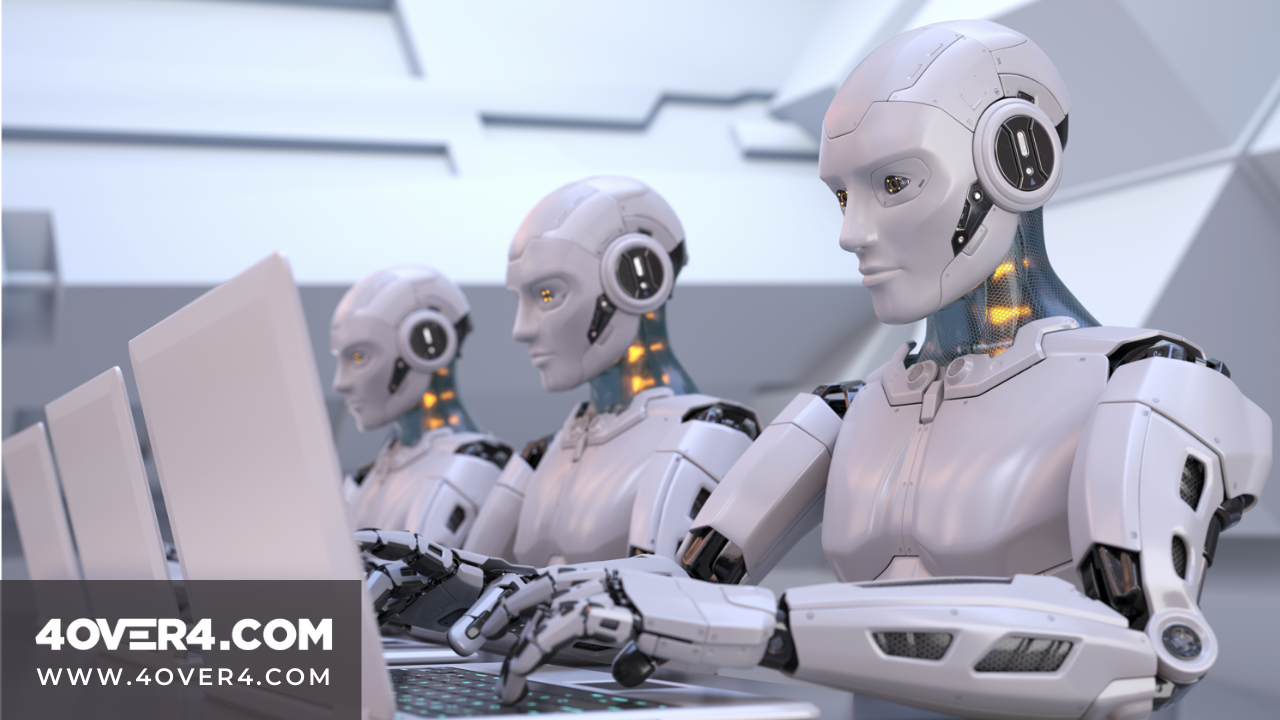 They don’t get tired. You can use software for days and months consecutively and they will deliver good, unwavering results. Unlike humans, machines can work round the clock to deliver whatever they are asked. AI and robots are also not subjected to health issues. This makes them available 24/7.

Cons of using robots and AI

They don’t think like humans. At least not yet! This means that even after they have written something, a human will still have to go through the document to check if it’s accurate. This also makes their writing plain and boring for humans to read since they lack the human senses.

AI software is also prone to viruses which may make them lose data or stop functioning altogether. This may be a big setback especially for a business that relies heavily on the software.

Humans, at the end of the day, make fantastic writers. They can be imaginative and more comprehendible than machines and software. Hiring human writers is an asset to any organization however hiring from the right company is equally important. Get great, accurate, and mind-blowing articles from a company that is known for excellent services at a pocket-friendly price. All you have to do is submit a topic that you want them to write about. You will save time and the headache of boosting your search engine results.

8 Personalized Gifts Perfect for Everyone on Your Holiday List

How To Create Custom Menu For Restaurant In Canva