The Black List may be an Unproduced Screenplay’s Best Friend 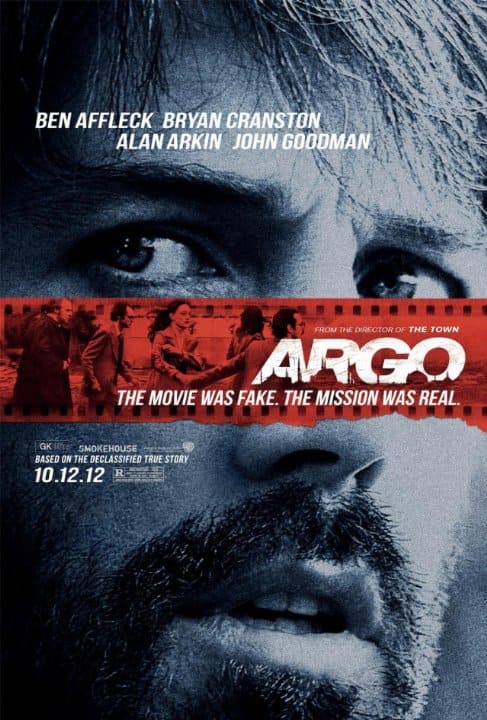 Screenwriters worldwide spend every free moment researching their topics and working on their scripts.  For most this painstaking process does not always end with a movie deal no matter how good their script may be.  In 2005 film executive Franklin Leonard began compiling a list of respected and well received screenplays that were not picked up for production.  Since then, the Black List has created a number of well known box office hits.

Whoever thought being on a blacklist would be a good thing?  Unlike other blacklists, Leonard’s highlights the best in screenplays as a means to encourage producers to take a second look.  No one is shamelessly coerced with swag or promotional t shirts,  a mere mention on the Black List and a quick read are all that is needed.

Some Black List favorites from the last year have been biopics.  For example,  the script centering on the rising star of a young Hillary Rodham, the life of Ted Geisel, aka Dr. Seuss or the football drama about Buffalo Bills general manager Sonny Weaver.  For these scripts a mention on the Black List is like a political supporter using campaign yard signs to get their candidate elected.  Many of these scripts go on to receive accolades and awards.

Screenwriters everywhere should take inspiration from the scripts that made it to the big screen garnering Hollywood’s highest honors. Since its inception, 250 screenplays have been selected from the Black List and produced as feature films.  These films have been honored with 171 Oscar nominations.  Seven of the last twelve have won Oscars for screenplay writing.  It’s hard to imagine how many of these would never have made it to theaters if not for the Black List. Today, screenwriters and producers can go to the Black List’s website, launched in 2012, and submit their screenplays to get found by those in the film industry.  Producers can also visit the site to find compelling screenplays from around the world to be made into feature films.  The site also offers educational resources and tips on writing screenplays.  The Black List is certainly a screenwriters best friend.

Here’s a list of some Oscar winning films whose scripts may still be sitting on a shelf somewhere in Hollywood if not for Leonard’s Black List.

And the Oscar goes to: Have you seen any (if not all) of these movies? Do you have a favorite? Tell us why you loved them and how you feel about "The Black List". We're suckers for love, so Slumdog Millionaire takes the cake in our humble opinion.

Learn From the Best: 5 Entrepreneur Lessons to Keep in Mind