Home Stories The Amazing Spiderman 2 Tribute: Vector Art You Have To See

The Amazing Spiderman 2 Tribute: Vector Art You Have To See

Hands up who watched The Amazing Spiderman 2 and loved it. We did! And by the amount of fan art we found online, it looks like we are not the only ones. As usual, creative fans have used their graphic talents to pay a much deserved tribute to the world’s most famous arachnid. From realistic illustrations to cartoon-like vector art, prepare to be amazed by these phenomenal art pieces. 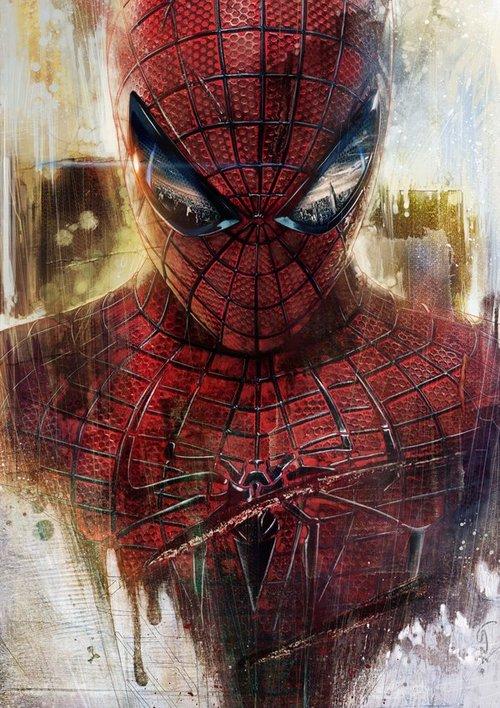 Posted on tumblr,com by disneyprincessfanart[/caption] The first time the world heard of Spiderman was in 1962, when Stan Lee and Steve Ditko included him in Amazing Fantasy #15.

A Digital Tribute to Gwen Stacy by Klayton Ramos Posted on Behance.net by Klayton Ramos[/caption] Gwen Stacey was Peter Parker’s first love interest, before Mary Jane Watson. Fans disagree about which one was Peter’s greatest love. Who is your favorite?

An Electrifying Illustration for a Great Villain by Robert Bruno Posted on Behance.net by Robert Bruno[/caption] “Electro” was Played by Jamie Foxx, and it took 4 hours to apply the blue make-up, which would later be altered by computer-generated imagery. 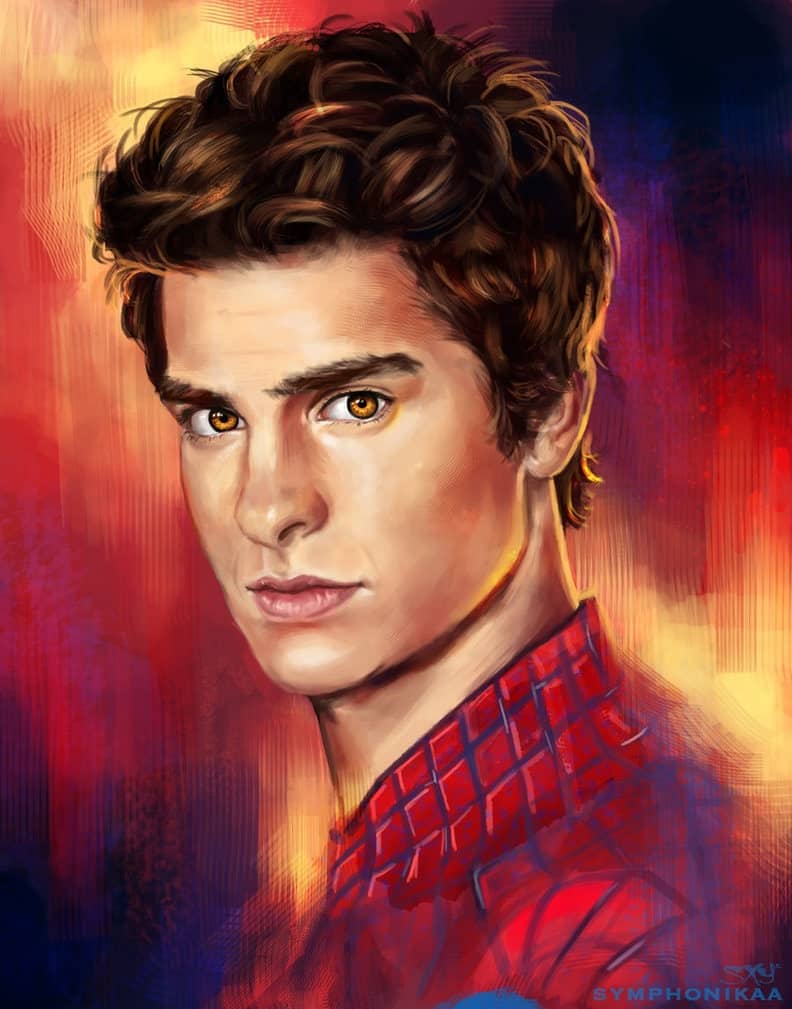 Posted on Deviantart by astrofawn[/caption] Shhh... Don't tell anyone, but we think Spiderman's true identity has been exposed! Posted on Behance.net by Alberto Tufino[/caption] The great thing about fan art is that there is nothing creativity can't accomplish. Who said you couldn't mix two animals, humanize them, and give him superpowers?

Posted on Behance.net by Kim Einon Mendoza[/caption] Beyond the comics, Peter and Gwen’s popularity as a couple grew since the release of The Amazing Spider. The story was not well known by non comic readers, but it was very well received by movie fans. 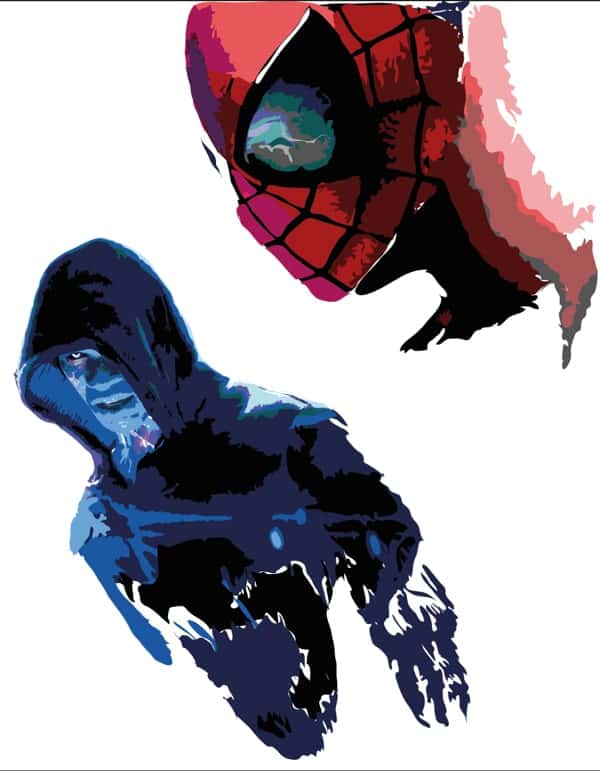 Posted on Behance.net by Isaias Rivera TeLLo[/caption] Electro was first introduced in 1964, as part of The Amazing Spider-Man #9 comic book. He is a supervillain, capable of electric manipulation. 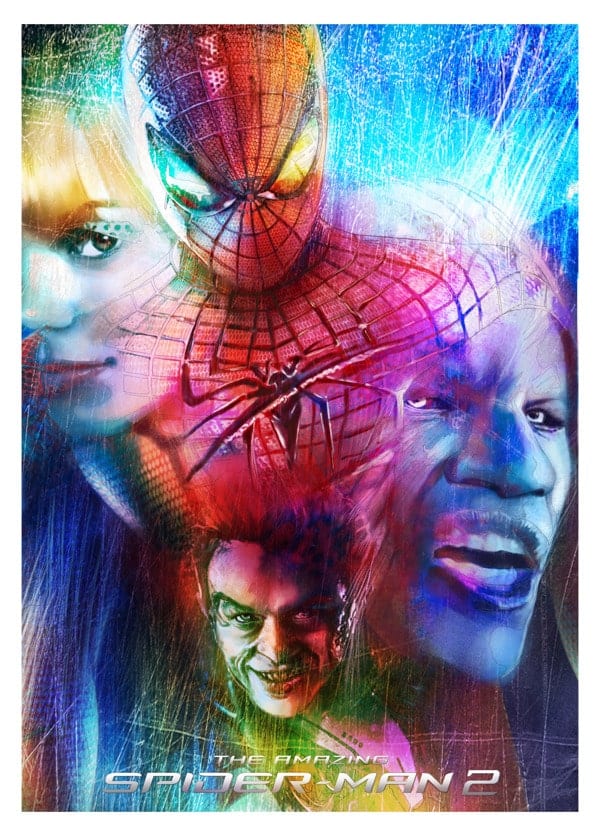 Posted on Behance.net by Lim Yoong Ching[/caption] Movie posters are no longer limited to the theaters. In fact, you could have them printed in poster size and decorate your favorite room. Posted on Behance.net by Dayat Md[/caption] It's just too cute!

Posted on Behance.net by Brian Ardiles[/caption] As it happens with popular movies, graphic tributes are not hard to find. We particularly feel like fan art is a source of inspiration, motivating others to express themselves through any sort of talent. Find something you are passionate about and turn it into a piece that you would be proud to show. And if you are more into displaying the work of others you admire, browse our online catalog on 4OVER4.COM for creative ideas for your next custom print project. Don't forget to leave a comment below and tell us which of these is your favorite vector art piece.

Tell Us How you Leave Your Print on the World and WIN an iPad!

How to Create Amazing Custom Business Card in Illustrator CC