Home Stories Shon the Catman: A True Superhero who Will Inspire You

Shon the Catman: A True Superhero who Will Inspire You The justice league is missing a powerful member, Shon the Catman, a 5-year-old boy who walks the streets of Philadelphia with his aunt helping homeless cats. Shon’s mission started at the age of 3 when he accompanied Kia Griffin, his aunt, on the weekends to fill up dry food bowls and water dishes around the city. From that first outing, he formed an instant bond with the cats. 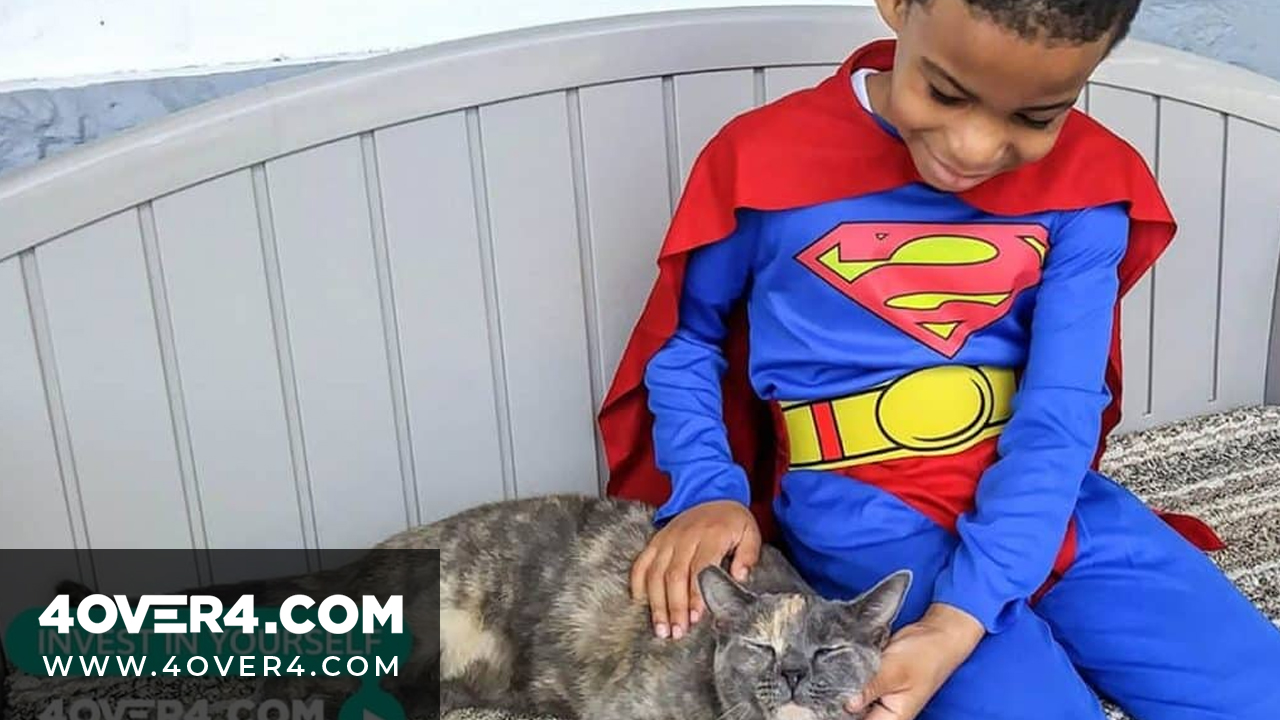 From the beginning, he has had the magic touch! The cats gravitate to him! - Kia Griffin

Shon the Catman has been helping his aunt with cat rescues as well as feeding, petting and giving the cats the care they desperately need. He wears his favorite superhero costumes when he's on his missions and uses a special move that he calls the “superpower scratch”, which consists of a gentle scratching under the cat’s chin. Unlike other superheroes with over-the-top slogans, Shon’s favorite phrase is simple: “be kind to cats”. “Superman Shon” has a never-ending passion for truth, justice, and meows. The love he has for helping cats is admirable and gives us all a lesson about caring for others. Watch Shon the Catman’s story to get inspired to help those in need this holiday season:

Chic Baby Shower Ideas for the Unorthodox Mom to Be

Why Business Cards are Important in Today's Digital World

Advertising the Proper Way with Extraordinary Stickers and Labels