Home Stories Masako Wakamiya: It’s Never too Late to Learn How to Code

Masako Wakamiya: It’s Never too Late to Learn How to Code

Are you one of those people who think technology is just for the young? Masako Wakamiya is going to set you straight! When this 82-year-old Japanese woman first started working, she used an abacus for math - today, she’s one of the globe's oldest iPhone app developers! After noticing a shortage of fun apps for people her age and frustrated by the lack of interest from the tech market in engaging the senior citizens, she set out to do something about it and taught herself how to code. Isn’t that amazing? Today, she’s taking the app world by storm! 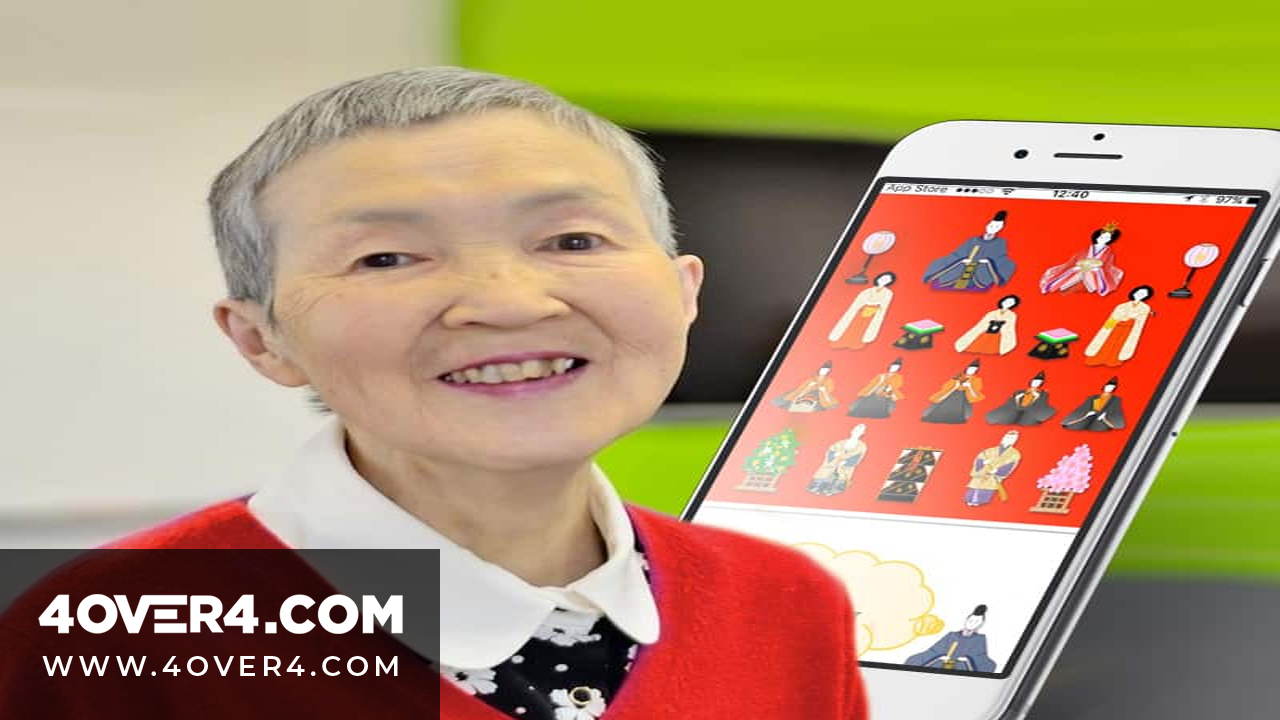 Wakamiya began using computers at age 60. After retiring from her job working as a bank clerk, she constantly asked software developers to come up with more apps for people here age, but not even one of them was interested. That’s when Wakamiya decided to teach herself the basics of coding and came up with Hinadan, Japan's first ever app game tailored to people over sixty years old. The doll staircase, a.k.a. Hinadan, was inspired by a doll festival named Hinamatsuri, where ornamental dolls representing the empress, the emperor, their family, their guests, and musicians are showcased in a specific arrangement. Initially, Hinadan was only available in Japanese and has been downloaded over 42,000 times with many stellar reviews from users. Wakamiya’s app has quickly proven its popularity and is now available in English, Chinese and French versions. To learn more about the app, watch Masako Wakamiya’s video featured below:

How to Make Amazing Custom Envelope with A4 Size Paper

Unique Custom Printing Tips for Realtors: Stand Out From the Crowd!