From Homeless to Millionaire: Chris Gardner’s Pursuit of Happiness 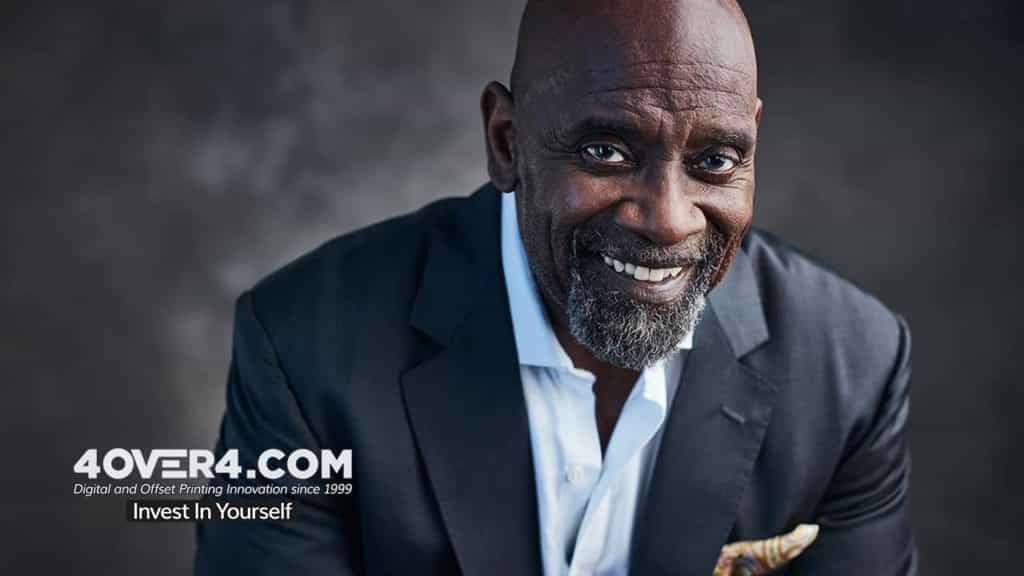 Chris Gardner was once a part of America’s working homeless. Raising a young son and holding down a job was challenging enough without the added burden of not always having a safe place to sleep for the night. Despite this adversity, Chris always stayed motivated - he kept being persistent, working hard and following his instincts. Not only did Chris overcome harsh circumstances that would have stymied others, he also became a Wall Street legend. 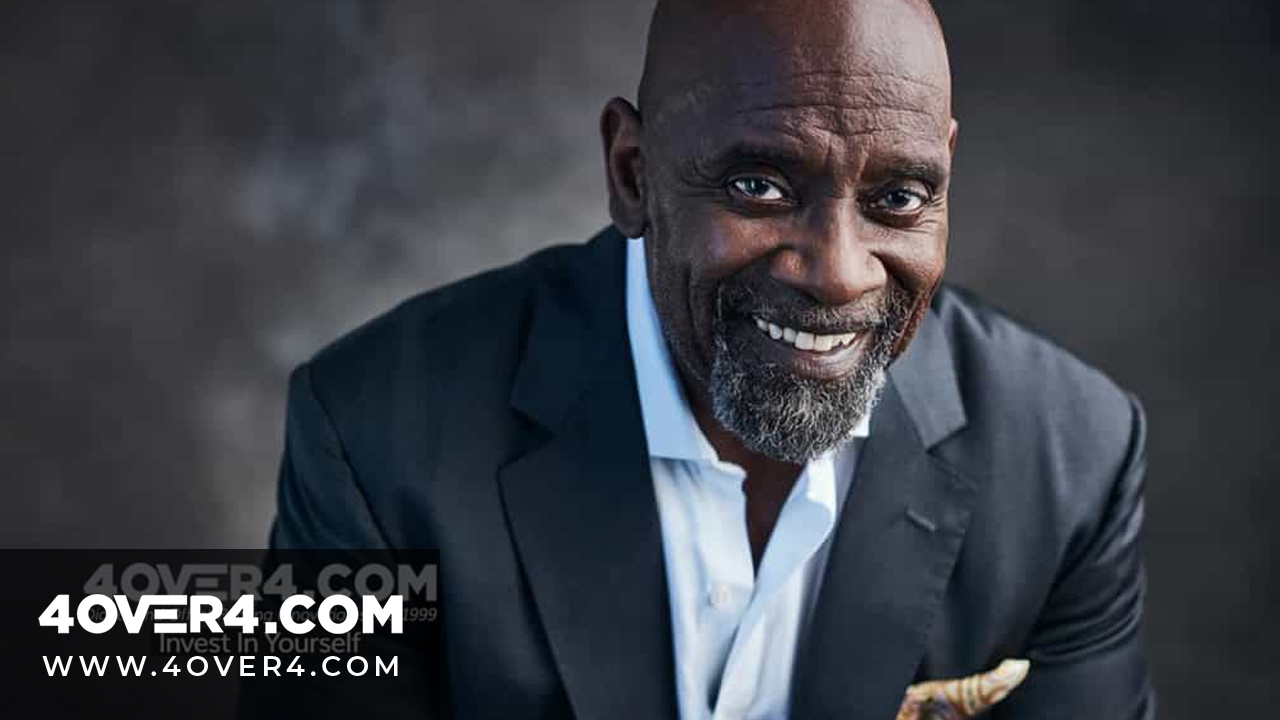 Chris Gardner’s triumph over extreme challenges inspired the film “The Pursuit of Happyness”. Even in his darkest hours, Chris pushed himself to achieve his goals and overcome his obstacles. It's impossible not to be moved by his struggles and the courage it took to realize his dreams. Chris’ life story has inspired people worldwide to look beyond their circumstances. Today, Chris Gardner is worth $60M and travels across the world as a motivational speaker. Share this video about Chris Gardner’s story to inspire others to own their happiness:

The Ideal Graphic Designer Profile: What Makes You Stand Out?