Since 1911, The International Women's Day celebration has been held around the world, to commemorate women and demand their rights to education, health, employment and active roles in society. March 8th was the day designated by the United Nations to celebrate women all over the world. Each year, a theme is chosen to represent a problem that women face in  modern society. 2014 was no exception, and "Inspiring Change" was selected as the main initiative to promote among the  population, with strong females that have changed the vision of the world as ambassadors for the cause. We wanted to show you some of the inspiring art, videos and designs that this day generated in 2014 before March ends, and how International Women's Day was celebrated by women around the world. 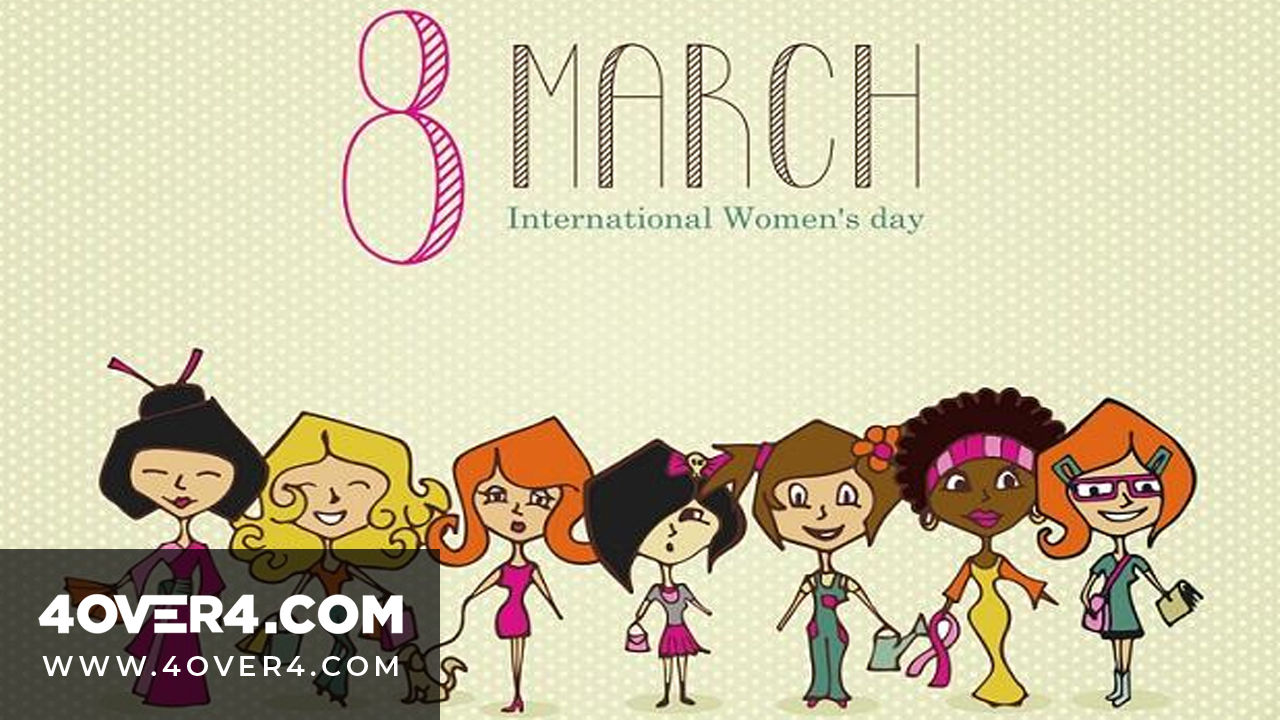 Artists giving the final touches to a painting in Chandigarh on the eve of International Women’s Day on Friday.

Blogger Anne Caroline Drake, who speaks against violence towards women, took a moment to celebrate in her site.

An online magazine dedicated to showing revolutionary art of the 21st century, Red Wedge, posted this image  on their site.

As part of global events marking International Women's Day, about 106 people aimed to create the largest spray-paint mural by multiple artists in a tunnel in Waterloo, south east London.

Artist Hikaru Cho created a series of images title  "My Body My Rights' as part of a campaign by Amnesty  International to commemorate International Women's Day in 2014.

Sand artist, Sudarshan Pattnaik, built a sand sculpture in Golden Sea Beach,Puri; to tell women everywhere they're all queen  of heart's in this day.  http://www.google.com/doodles/international-womens-day-2014 Google even recognized the lack of Doodles celebrating women in the past and took the time to pay a proper homage to women around the world with this video showing female leaders, CEO's and activists from all the continents and different nationalities.

Why are Hang tags Still Important for Businesses?