by Emma Davis Mar 11, 2014 473
Strong female role models are not so easy to find in a society  that won't promote their achievements, that's why we decided to make a list featuring 10 accomplished women who have won all sorts of awards, recognitions and who are dedicated to changing the world and show their worth. 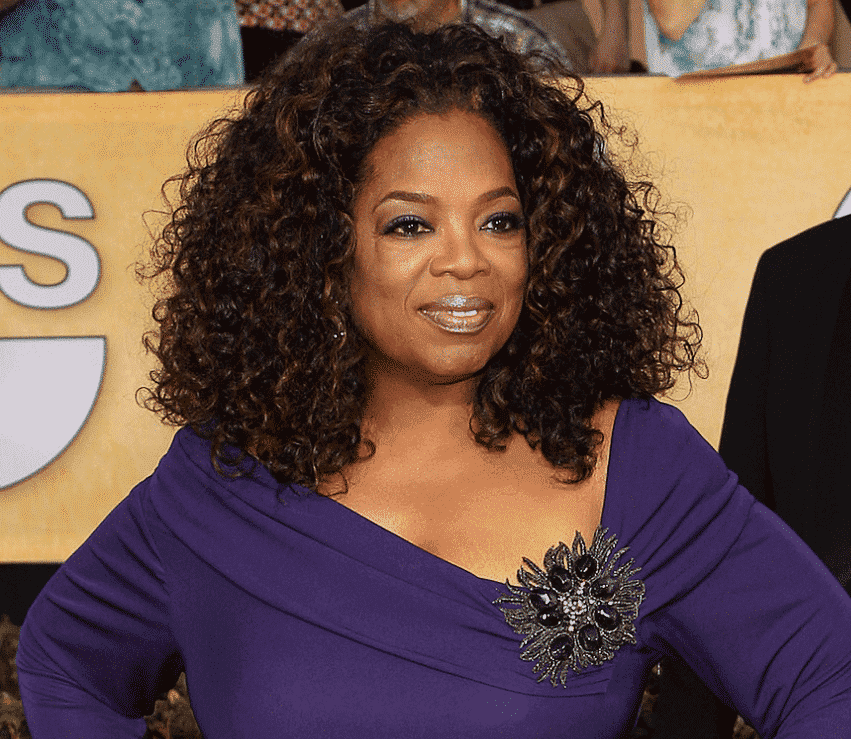 The talk-show queen had a rough start in life, living in extreme poverty and being sexually abused at an early age. She overcame her past by putting herself through journalism school and her personal and emotional style gave her a job in day- time TV, which  eventually led to her own show and international recognition. She's the only billionaire African- American woman, but she doesn't keep her fortune for herself; Oprah is one of the biggest philanthropists in America, having donated more than $40 million to educational causes and nonprofit organizations. Oprah gave up her long aired talk show with the biggest ratings in history to start her "OWN" network. She's also widely promoted LGBT and women rights, and was one of the first people to do so on daytime TV. In 2013, she  received the ultimate recognition in the hands of President Barack Obama, who awarded her with the Presidential Medal of Freedom, and the same year Harvard University gave her an honorary Doctorate degree. 13 times Emmy winner Ellen DeGeneres, started her career as a stand-up comedian and soon became a regular on several TV shows before landing her own sitcom "Ellen", where she made her homosexuality public in the episode called "The Puppy Episode". She also gained recognition as  the first openly gay person to host the Academy Awards for its 79th edition in 2007. Ellen calls herself a "big animal lover", promoting meatless Mondays and providing information about veganism  in her show and media outlets. She also supports the Humane Society of the United States, The Gentle Barn, a sanctuary for neglected and abused farm animals and has been an Embassador for Farm Sanctuary. She was named Special Envoy for Global AIDS Awareness in 2011 by Former Secretary State, Hillary Clinton. The following year she received her star in the Hollywood Walk of Fame, giving her the ultimate recognition as a celebrity and a woman that has impacted the  world. 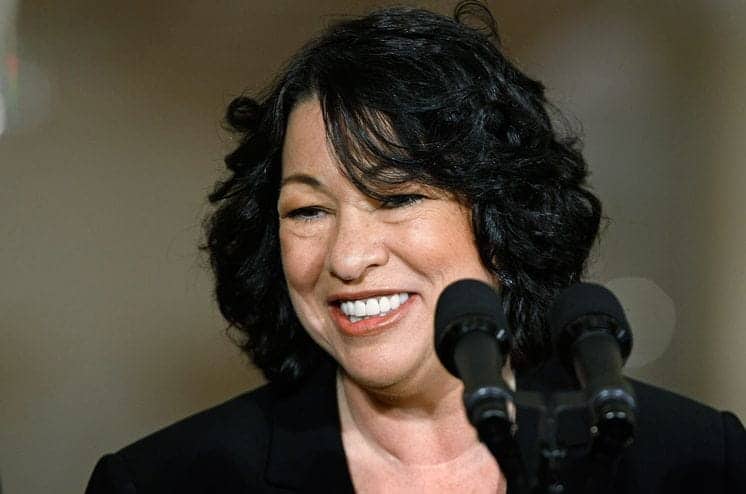 Became the first Hispanic Associated Justice of The Supreme Court of the United States and third female justice  in 2009, when she  was sworn. Had a rough childhood in The Bronx, NY; with an  alcoholic father who died when she was nine years old and a distant mother who came to the U.S. from Puerto Rico after World War II, but proved herself as an outstanding student, graduating valedictorian from high school, which led her to obtain a full scholarship to Princeton University and subsequently another scholarship to Yale Law School, being one of the few Latin women in both places. Since her designation on the Supreme Court, she's been supporting gay rights, affirmative action and ruling against deportation of immigrants for marijuana possession. Recently, she released her memoir describing her childhood and growing up challenges as a Latina, called "My Beloved World", and debuting on the best selling list of the New York Times.

In 1993, after being thrown out of her house by her first husband, J.K. was living out of state benefits and raising her daughter as a single parent, as well as writing what would be the first book on the  Harry Potter series "The Philosopher's Stone". After trying to sell her manuscript to several publishing houses, she received an advance from a small one, but  advised to keep her teaching job because children's books writers "don't tend to be very well paid". Nowadays a first edition of Harry Potter's first take is worth $25,000. Her fortune is now worth more than  $530 millions, and used to be in the list of Forbes "World's Richest People", but was taken out due to her extreme donations to charity. The list of organizations to which she has given the most include One Parent Family (where she currently occupies the Presidential chair), Lumos (for institutionalized Eastern Europe children) and Multiple Sclerosis organizations. She's been awarded with the Order of the British Empire as an Officer for her service to children's literature, Principe de Asturias, British Book of the Year, Légion d'honneur by the French government, among others. She has also received honorary degrees from the universities of St. Andrews, Edinburgh, Exeter, Aberdeen and Harvard University.

The 16 year old Pakistani girl became an education activist after a Taliban mandate to ban girls from going to school, she continued to do so until she was shot in the head in 2012 by Talibans. Yousafzai used to write under a pseudonym for the BBC, giving an account of her life under that regime. After recovering, she went back to school in Pakistan and started writing her memoires, which eventually  led to her being the youngest person nominated for a Nobel Peace Prize. She's received The Simone de Beauvoir Prize for Women's Freedom, as well as recognitions from The Harvard Fund, The Clinton Foundation and Amnesty International. 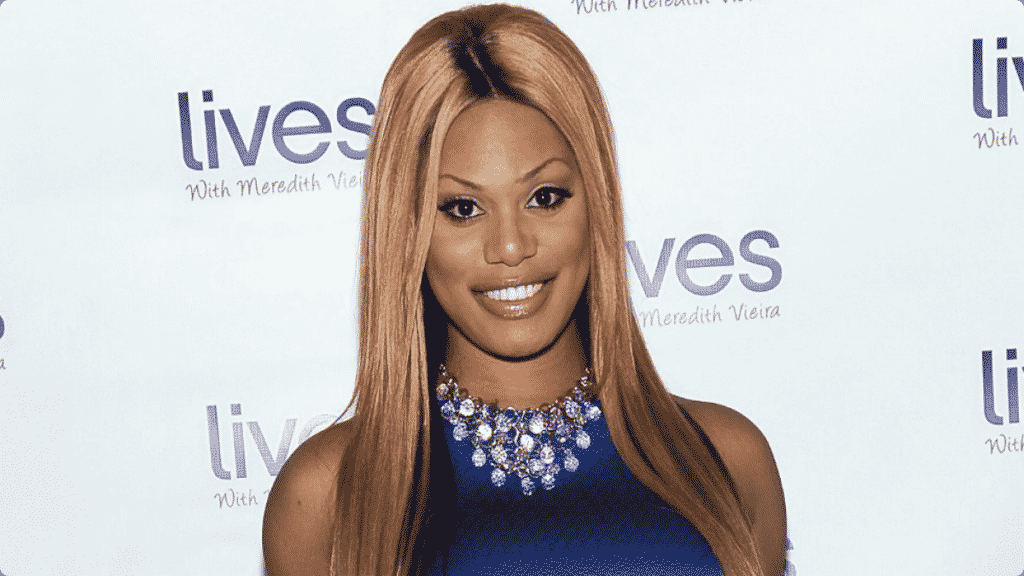 She is an advocate for transgender rights and has given  a new  voice (and face) to the movement. Alongside filmmaker Jac Gares, they've been following and making a documentary  about CeCe McDonald's case, a transgender woman who was imprisoned for 19 months in a men's correctional, for defending herself against a trans-phobic attack. Cox has been awarded by her efforts to diminish violence towards transgender people by the Anti-Violence Project in 2013, given the Reader's Choice Award by OUT Magazine and her show "TRANSform me" was also nominated for a GLAAD Media Award, as Outstanding Reality Program. 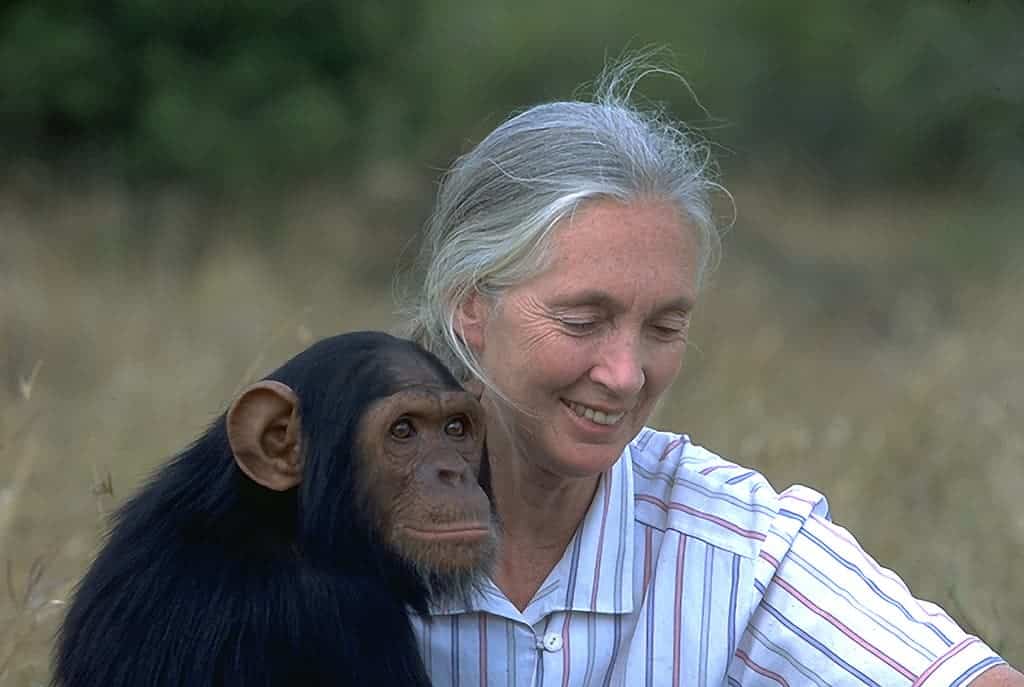 This British anthropologist, ethologist and primatologist has been on the board of the Nonhumans Rights Projects since 1996. She has observed the behavior of Chimpanzees in their natural habitat for decades, focusing on their social and family life. She founded the Jane Goodall Institute in 1977, to support research and protect chimpanzees in their habitat. Goodall was the former President of Advocates for Animals, which is dedicated to inform the general public and oppose the use of animals for medical research, zoos, farming and entertainment. She has received numerous awards and recognitions for her  work as a conservationist and researcher, among the most prestigious ones are included the Order of the British  Empire as Dame Commander, United Nations Messenger of Peace by the UN, the French Legion of Honor, Disney's Animal Kingdom Eco Hero Award; as well as honorary Doctorates in the  universities of Syracuse, Rutgers, Liverpool, Toronto, American University of Paris and the National University of Cordoba. 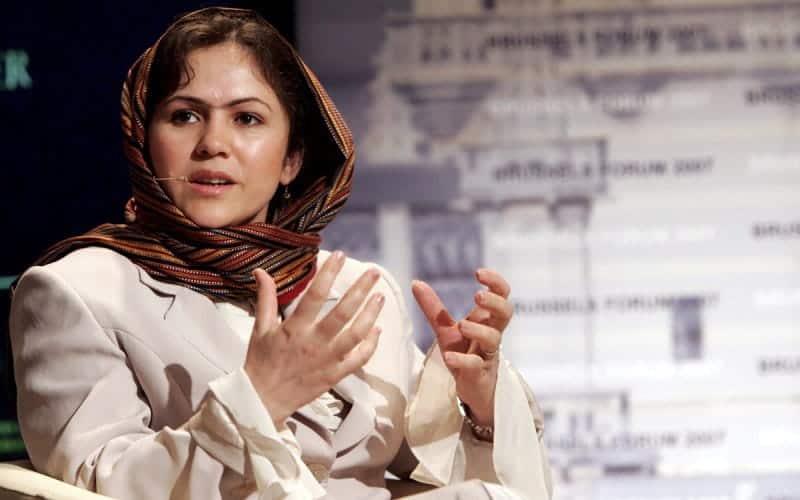 The Afghani politician could become the first woman to be elected as President in her country, since she made public her intentions of running for the 2014 elections. Currently, she  serves as a member of the Parliament in Kabul, as well as Vice- President of the National Assembly. When Koofi was just a baby, her mother abandoned her and left her to die in the sun, because she wanted a boy to secure her husband's affection. She overcame her past becoming a strong advocate for women's rights, she was also the first and only female member of her family to go to school and later graduating with a Masters Degree from Preston University in Pakistan in business and management. She promotes education for girls in Afganistan with her "Back to School" program, fights against violence towards women (especially sexual violence against children), and  also serves as a member of UNICEF and several organizations that help displaced people and marginalized women in her country. 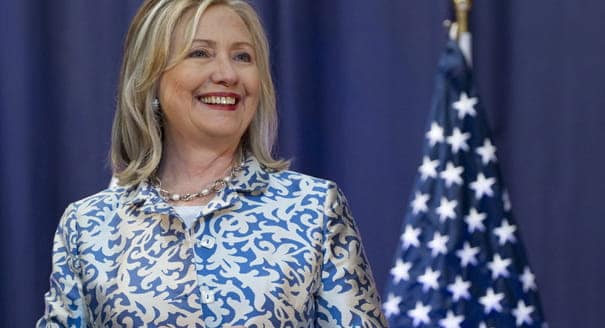 Former Secretary of State, U.S. Senator and First Lady are some of the positions she's had for the past few years. She traveled 112 countries for a total of 401 days, making her the Secretary of State who has spent the most time on the road. Her current popularity puts her as one of the favorites to run for the Presidency of the United States. While she was still serving as Secretary of State she openly defended gay rights, served as a mediator in middle east conflicts, as well as solidified international relations between the U.S. and many other nations. Clinton has received numerous awards and honors for her work on women's rights, health and human's rights; from different organizations such as The International Center for Research on Women,  the World Food Programme, United Arabs Health Foundation and the Children  of Chernobyl Relief Found, just to name a few. 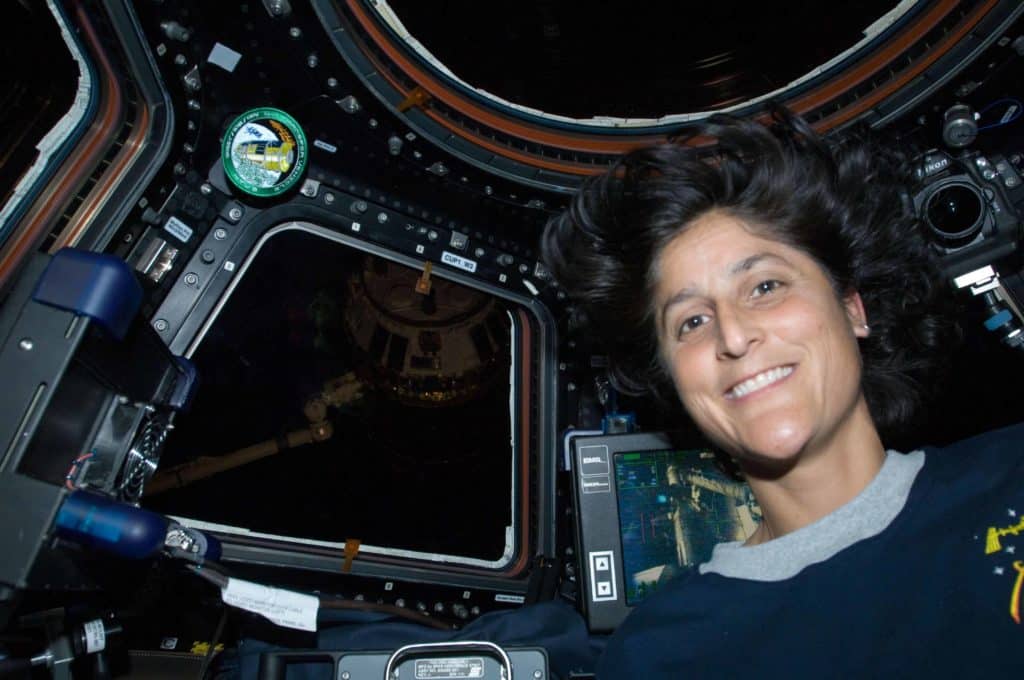 Williams holds the record for longest space flight and space walk time for a woman, with 50 hours and 40 minutes, she's also number 5 in the  list of the most experienced spacewalkers. She also served in the U.S. Navy, where she received twice the Commendation Medal, the Navy and Marine Corps Achievement Medal, Humanitarian Service Medal and the Medal for Merit in Space Exploration of Russia. This Indian - American and retired NASA Astronaut, also figures as sixth  in the all-time U.S. space endurance list. In 2013, she was recognized by Slovenia with the Golden Order for Merits for promoting science among young generations. While visiting India she was given an Honorary Doctorate Degree by the Gujarat Technological University and the Sardar Vallabhbhai Patel Vishwa Pratibha Award by the World Gujarati Society, being the first none Indian citizen to do so.