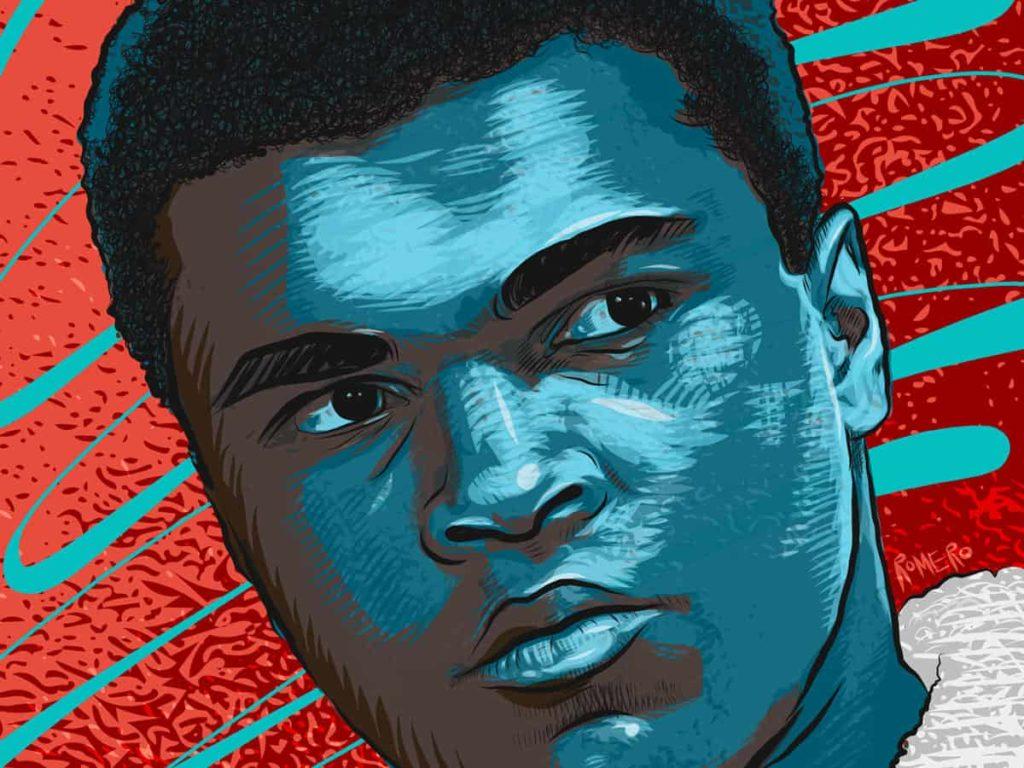 African Americans make up 12.9% of the US population. Their contributions to American history, culture, music, sports, politics, literature, and more are beyond measure and must be celebrated. February is our time to recognize Black History Month and pay tribute to those who have played an integral part in building our country and shaping our society. We went online and found some great balck history month tributes from incredibly talented graphic designers.

Black History Month is the perfect time to educate ourselves on the invaluable contributions of outstanding African Americans and leaders from across the globe. From civil rights leaders to jazz singers, here are some awesome graphic design tributes to honor black heritage. Check out these stunning portraits of some of the most influential black leaders of all time: Nelson Mandela by Uli Ritter Mandela was a South African political activist who spent over 20 years in prison for his opposition to the apartheid regime; he was released in 1990. Nelson Mandela was awarded the Nobel Peace Prize. One of his most memorable quotes is: “education is the most powerful weapon which you can use to change the world.” [caption id="attachment_8021" align="aligncenter" width="640"] 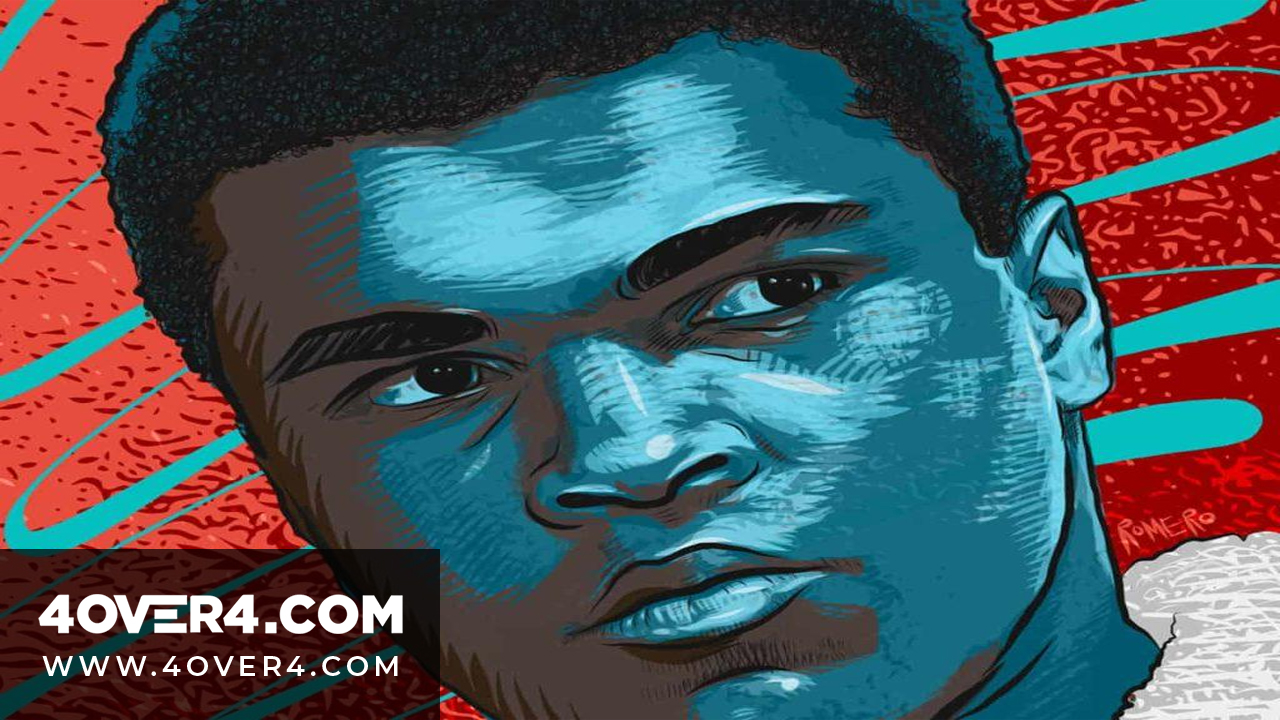 Design Your Own Custom Prints to Commemorate Black History Month

Honor African American achievement with your favorite art prints. Order personalized prints that will inspire your family, colleagues, students, and the community in general. We, at 4OVER4, offer posters, mugs, canvas prints, buttons, postcards, bookmarks, t-shirts and more. Take advantage of our great offer: 30% OFF any print product by signing up with 4OVER4.COM. Browse our large product catalog, choose your preferred print tool, and save big bucks today!

Do It Like Nike: Let The Print T-Shirt Do the Branding