8 Free Avant Garde Fonts for the Type Lover in You

Are you a Type Lover? We definitely are! That’s why we know you are going to absolutely adore these free Avant Garde fonts we just found. Designed by Lablin and Tom Carnase, Avant Garde is a font family from the 1970s originated from the Avant Garde magazine. The eclectic Avant Garde font is a symbol of the boisterous 60s and me-generation 70s. It was based on modernism, perfectionism and futurism.

What is Avant Garde?

Avant Garde is a coveted display font mainly used for headlines and short texts. It features open counters, tall X-heights and unique alternate characters (letters “A” and “V” being the most outstanding.) The font family broke new stylistic ground for typeface creation. The ITC Avant Garde is characterized by geometrically perfect round strokes as well as short lines. Additionally, almost every letter has a curve made of perfect circles and a small straight line.

Nowadays, Avant Garde fonts are used by designers worldwide as they love creating extraordinary, exciting, one-of-a-kind designs. They use it to make something really stand out, when they want to give their designs a retro 70s look, resemble a contemporary gothic design or even when they want a touch of sophistication.

With a combination of crazy alternate characters and a striking resemblance to elegant and retro looks, Avant Garde fonts are sure to bring out the type lover in you. Fully aware that finding chic free Avant Garde fonts can be quite time-consuming and hectic, we found some inspiring projects that showcase 8 of the most popular Avant Garde fonts available. Let’s take a look! The vivid cover artwork of Nothing but the Beat, the fifth studio album by French DJ and record producer David Guetta, showcases the strikingITC Avant Garde Gothic Demibold font on David Guetta’s name.

This mesmerizing cover artwork of Italian tenor Andrea Bocelli’s fourth studio album, Passione, also stays on top of the latest trends. As you can see, theITC Avant Garde Gothic Extra Light font with clean lines is cleverly used on the title for a minimalist effect. This eye-catching poster of Just Go With It, a 2011 romantic comedy movie based on the 1969 movie Cactus Flower, also showcases the chic ITC Avant Garde Gothic Bold font in light blue and white colors on the movie title. 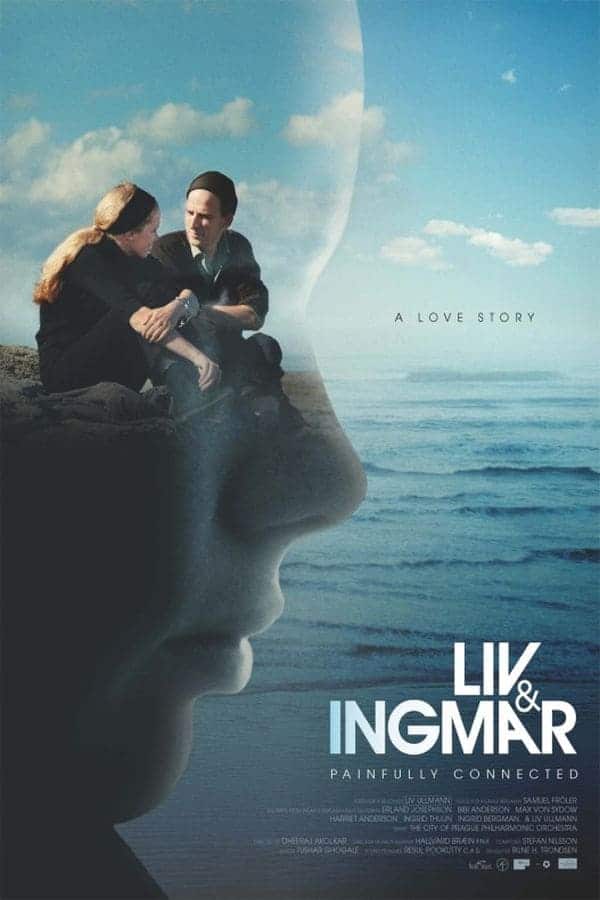 This is the stunning poster of Liv & Ingmar, a 2012 Swedish documentary that narrates the 42-year relationship between legendary actress Liv Ullmann and filmmaker Ingmar Bergman. As you can see, the trendyITC Avant Garde Gothic Medium font is featured on the movie title. The chic ITC Avant Garde Gothic Condensed Demibold font is used on this dazzling movie poster’s title. This 2008 American drama movie, Changeling, is based on real-life events in Los Angeles in the 1920s. 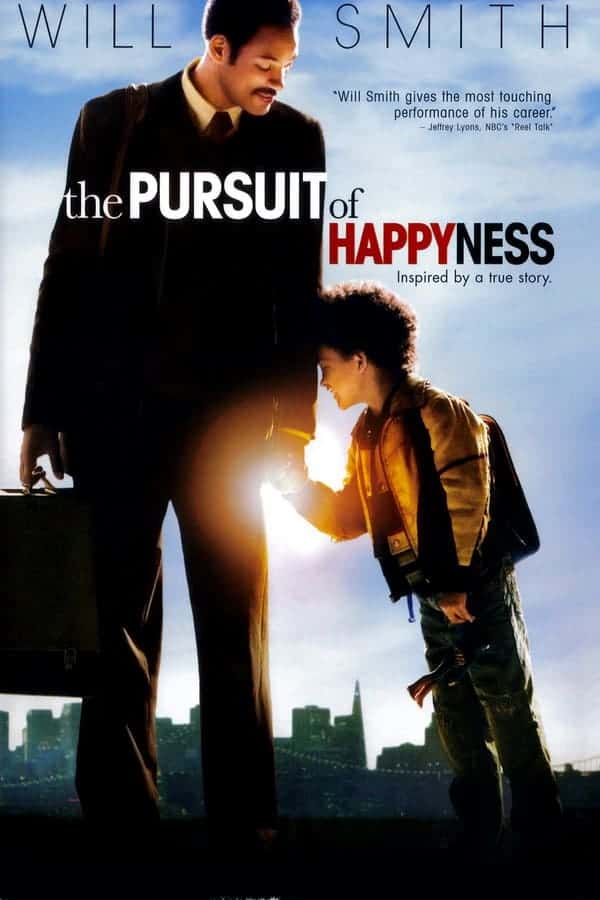 Another sublime movie poster that features Avant Garde fonts is the one beautifully designed for  The Pursuit of Happiness, a 2006 American biographical drama movie based on Chris Gardner’s one-year struggle with homelessness. As you can see, the strikingITC Avant Garde Condensed Bold font that was used on the movie title makes the letters magically stand out from the background.

Staying on top of the latest trends and choosing the right font can really make a difference. Are you ready to use these trendy avant garde fronts in your design projects? Which avant garde font is your favorite? We’d love to hear your thoughts. Please feel free to leave a comment below and get the conversation going.