Home / Stories / Shocking Print Ads Everyone is Talking About

Shocking Print Ads Everyone is Talking About 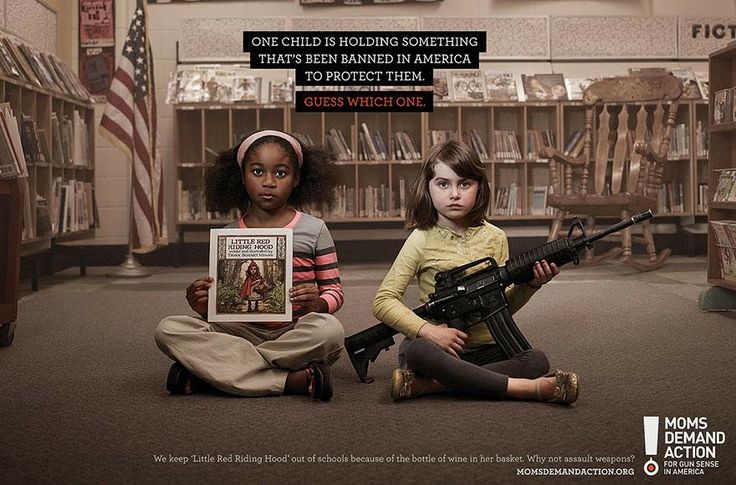 The power of a good design is often measured by the reactions it gets. Most brands will try an appealing design to attract potential customers. Something that evokes positive feelings that people can later relate to the brand. However, that is not always the case; at times a design is deliberately made to shock viewers and raise some eyebrows.

Usually you’ll find these in either in the fashion industry -which usually tries to shock to stand out- or in ads promoting humanitarian causes, health campaigns and social initiatives. Shocking advertising can be crude and borderline inappropriate, but it does a great job when it comes to getting something noticed and discussed. After all, we can all learn a lot about ourselves by the way we react to certain art pieces. We gathered a few of these that we believe are creative in concept and well executed.

They definitely got us thinking and talking!

Before you scroll down: Remember to keep an open mind; some are not meant to be pretty. Shocking Ads 101: For full impact use a popular image in a completely opposite and unexpected way to get attention. Well, in this case  it worked: they used a well known Disney princess to reach the female audience and create awareness against domestic violence. It definitely made us look twice and the short and specific copy really brings the concept together.

Would you feed a cigarette to a baby? People have been trying to warn smokers of its imminent risks for years and that hardly ever works, this is just a more creative take for those ignoring softer advice. This is not only a very creative way to show a ‘before and after’ pic, it is also a motivation to adopt a healthier lifestyle. Would you go for it?

4. A Claim for Non-Animal Tested Cosmetics shared by Mau Chiunti 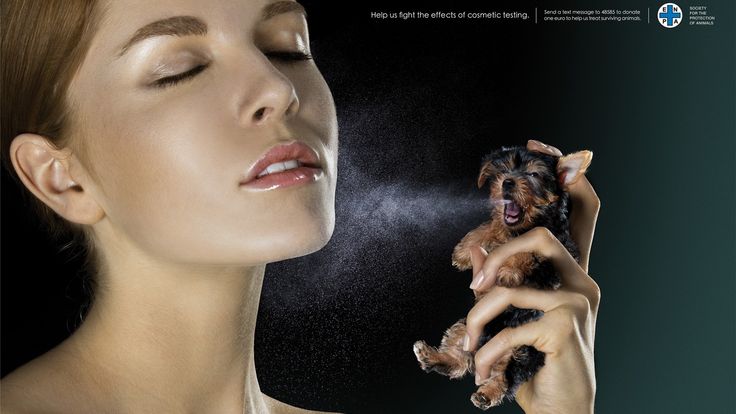 Regardless of the years of scandal the animal tested cosmetics has seen, some manufacturers continue the controversial practice. A shocking print ad like this attempts to raise customer awareness instead industry amendments.

5. A Demand for Actions shared by Daren Herbert Surely you have seen a ‘like this photo’ campaign to help a cause. The photo really doesn’t need much explaining. 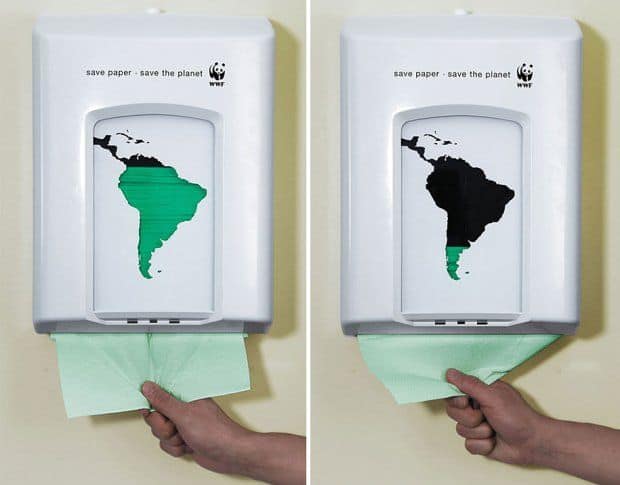 This ad is cleverly designed to be a visual warning. It’s an interactive format and the message comes across clearly. Not the best image to see right before having lunch, right? But when it comes to determined nicotine seekers, no graphic efforts seem to be enough.

8. A Warning About Sugary Drinks shared by Kristy Ratliff Perhaps you’ll think about it while drinking your next soft drink. WorkSafe is well known for its shockingly real images. They encourage workers and employers to make sure they are complying with all safety requirements.

One of the most controversial issues in America portrayed in one picture.

Shocking advertising seeks to appeal human emotion. For that to happen, it avoids softer messages we are used to seeing already, basically because it would not have the same effect on people. Advertisers aim at creating a debate around the controversial content, so that the main issue will also reach the desired audience.

What are your thoughts on shocking print ads? Do they go too far? Leave a comment below and let us know!