Cool & InterestingEntrepreneursPart of a Series

Entrepreneur Stories: How Richard Branson’s Dyslexia Trained Him for Success 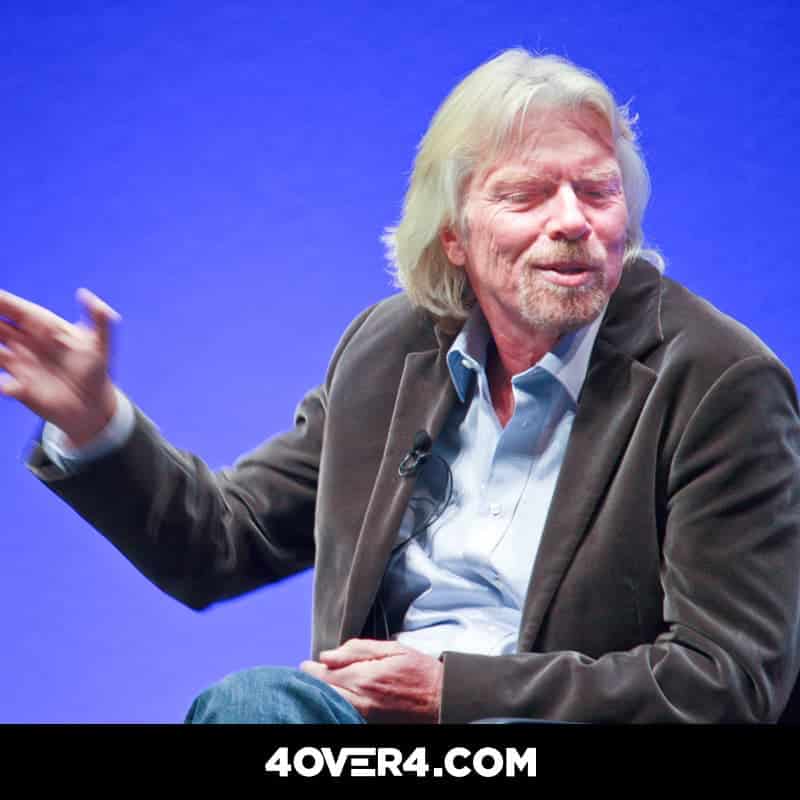 Here at 4OVER4.COM, we are proud to witness first hand the growth of our clients.  That’s why we’ve taken on the task to find successful Entrepreneur stories to share with you. As you’ll find out, there is no fixed formula for success, and more often than not, those we now see on top of their games had their own challenges to overcome. For example, did you know about Sir Richard Branson’s dyslexia?

Yes, you read that right. Self-made billionaire, Virgin CEO Richard Branson struggled with dyslexia while growing up.  Notably, so did Albert Einstein and Steve Jobs.

Besides being some of the greatest minds in the world, they also overcame dyslexia and became successful entrepreneurs. According to Branson, growing up with this condition prepared him for the business world – he now considers dyslexia his greatest strength!

Branson’s Experience as a Child With Dyslexia

In ‘Living life as a dyslexic,’ a blog post written by Branson himself, he shared and explained how his dyslexia proved to be extremely hard for him during his studies as a boy. He stated, “I struggled with dyslexia when I was at school, long before it was widely known—my teachers just thought I was just stupid, lazy or both,” he wrote. “Words just looked like jumbles of letters on the blackboard to me.”

Unfortunately, back then there weren’t any appropriate teaching methods or essential tools like text to speech applications and audio books to help dyslexics learn. Even though his mind was very active, Branson had a hard time focusing, which in retrospect, he attributes to not having the learning disability accommodated. The truth is that with the right tools and motivation, dyslexics can learn anything! Turn Your Challenges Into Opportunities, Just as Branson Did

As Richard Branson grew older and started building his very own business empire, he researched everything there was to know about the mechanics of his language based learning disability. Somehow, this brilliant entrepreneur managed to adapt his management style to it. As he wrote in his book Like a Virgin, this actually made him a better manager and it became what he considers a major business advantage.

Instead of letting his condition get him down, Branson turned his challenge into an opportunity to thrive. “I used my dyslexia to my advantage and learned to delegate those tasks I wasn’t so good at. This freed me up to look at the bigger picture, and is one of the main reasons I have been able to expand the Virgin brand into so many different areas.” His creativity, determination, and courage drove him to become a successful businessman! 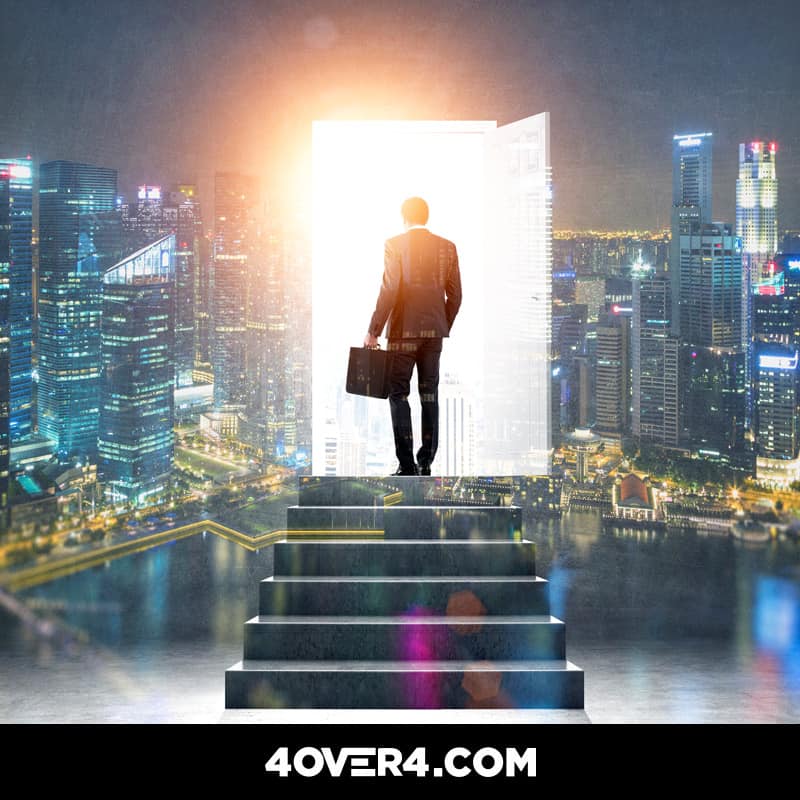 As explained by himself, Richard Branson’s dyslexia showed him the relevance of delegation, while helping him keep communication efficient. He also credits his condition with another of his many signature management techniques: the habit of taking notes at all times. He wrote that he learned as a kid to jot everything down in order to remember everything. Today, Branson carries a notebook everywhere, one that has become the most dynamic tool in his bag of business tricks!

We hope this information inspires you. As stated by Dyslexia Reading Well, “Dyslexics excel at connecting ideas, thinking out of the box, 3D mapping, and seeing the ‘big picture,’” just as Virgin CEO Richard Branson did in the process of overcoming dyslexia. In other words, if you see the bigger picture, turning your challenges into opportunities, your business will thrive. That’s the bottom line.

Now it’s time for you to bring your own projects to life! Browse our website and let us know which of our products suits your needs. Ready to get noticed?